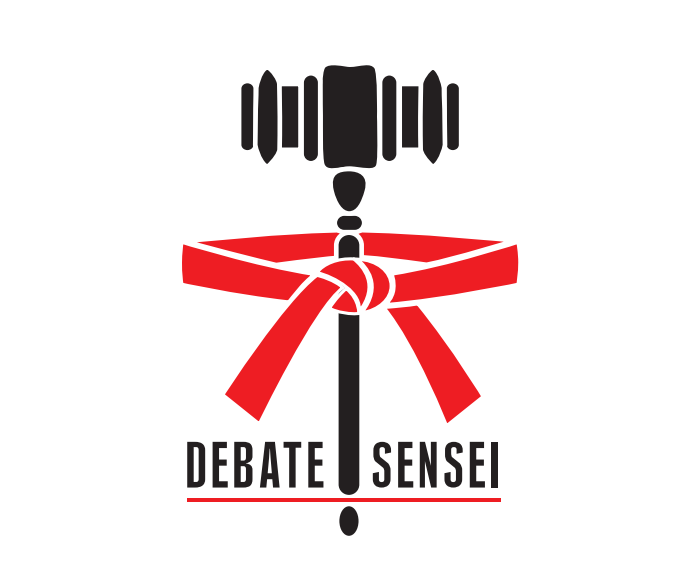 There are several video sharing sites that exist, but by far, the most popular is YouTube. This website has seemingly unlimited space for users to upload videos, simple privacy settings, and several other features like the ability to make playlists and simple video editing tools. We are going to focus on this particular video sharing application, as well as other Google applications because of how accessible it is to the public at large.

Once you have accessed YouTube, you should take the time to change a few default settings. In particular, it is highly suggested that you change the security settings for the videos you will upload. To do this you will need to access your creator studio by clicking on the picture in the upper right hand corner of the screen. This will bring up the creator studio button.

Once you are in your creator studio, look at the menu on the left and select ‘CHANNEL.’ This will bring up another menu, and select ‘Upload defaults.’ The very first option on the resulting page is the privacy setting. There are three options. Public means that anyone can view the videos that you post, and they are searchable in YouTube. Unlisted means that your videos are not searchable in YouTube, so viewers must have the URL to the video if they want to watch it. Private means that videos are not searchable in YouTube, and viewers must be given special permission to watch the video by the account holder. We strongly urge you to select ‘Unlisted’ for your default setting to maintain privacy, but also to avoid the hassle of approving every viewer that wants to see your speech.

Even for amateur producers of video  content, lighting is a critical element for making good images. If you have the ability to shoot in natural outdoor light, that is ideal, and it’s free! But for many people, shooting outdoors is inconvenient because they do not have availability during the day for recording speeches, or there is too much noise outside for clear audio. If you find yourself in this situation, then you will need to think about how to setup lighting for the best shot possible.

Be sure to avoid the mistake of having too much backlighting. This is when the source of light comes primarily from behind the subject. The result is that the person on camera looks like a talking silhouette. Instead,  follow a standard three-point lighting configuration. The purpose of the three lights is to avoid distracting shadows on the object. Focused light is the best, but if all you have are lamps that you can arrange, then something is better than nothing. Be careful about using fluorescent light, because the camera will accentuate any flickering during recording. 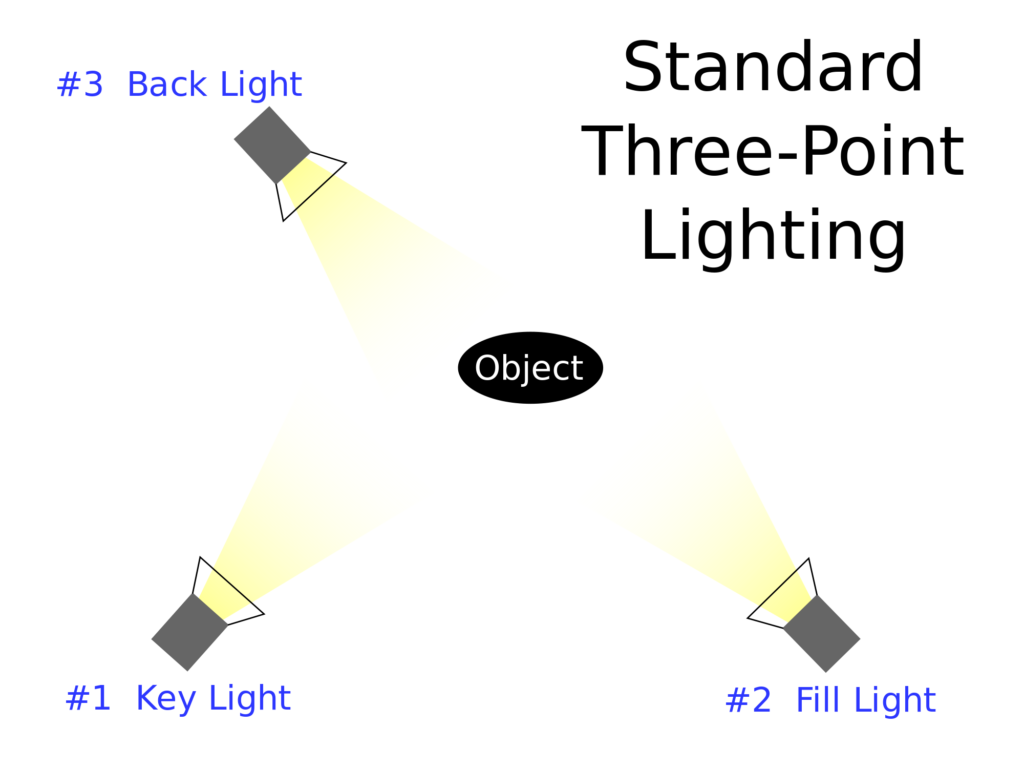 The ubiquity of cameras is rapidly changing our society. Online communication courses wouldn’t be possible if not for the widespread access to video recording. The result is a wide selection of options that you have when deciding to record, each with benefits and drawbacks.

Traditional video recorders have several settings and features that allow you to customize the look of your recording, so they should be considered an option. Some of the benefits include the ability to attach the camera to a stable tripod, the ability to zoom in and out to frame your shot, and the ability to add devices like remotes and microphones to add even greater quality to the recording. The biggest drawback to using a video camera is undoubtedly the cost, but if you have access to one, then you should seriously consider using it for your speeches. You should note that, unless you know how to hook up your camera through your computer, this will not be an option for the live streaming assignments.

It is much more likely that you have access to a smartphone with video recording capabilities. This is sufficient for the purposes of this online communication course, but it is good to be aware of the shortcomings of recording with your phone. One drawback is  that you need to think about how to place your phone while recording. There are specialty stands that are made for recording with you phone, but most people don’t have one, and settle on propping up their phone on a flat surface. The most common outcome is an “upshot” of the speaker, which is rarely flattering. The alternative is to hold the phone while speaking, which gives the appearance of a selfie, but also occupies your hand while speaking. This is not necessarily a bad thing, but requires coordination, especially if you are using notes during your speech.

The third most common option is to simply use the camera built into a computer, or webcam. These cameras have become standard on laptops, and are fairly inexpensive to purchase for a desktop. The benefit is that they are easy to stabilize, and you also have a computer screen nearby for any evidence or notes that you want to reference during the speech. The computer screen, though, is also a drawback because it is easy to read your information off the screen. Speakers should practice spending most of the recording time looking directly into the camera.

Sound is easily the most overlooked factor in producing a quality video, but there is a reason why some of the most famous YouTubers in the world are always on screen talking into a large microphone, or are wearing a headset with a built-in mic. Take the time to not only consider what audio equipment you are going to use, but also to test out your equipment before hand. There are a few options to consider when thinking about how to record the audio for your videos.

Practically all recording devices, whether they are laptops, smartphones, or video camera, have a built-in audio recorder that synchs with you video when recording. While this is convenient, there are some common draw backs. One is that the built-in device isn’t always of the highest quality, so you have to place the microphone fairly close to the object, which then affects the framing of your shot. Another is that  if you are recording outside, any wind that might occur could be recorded, resulting in a loud static-like sound. Still, if you find that you built-in device is adequate for the purposes of asynchronous debate, consider yourself lucky as use it.

If your built-in device proves inadequate, a fairly  inexpensive solution is to use a headset with microphone combination. These have become increasingly popular with gamers, as well as YouTube commentators. The benefits are that the microphone can be placed close to the speaker’s mouth to pick up every word, as well as avoid a lot of the ambient noise in the room, or other echoes. These headset are somewhat limited because they don’t necessarily plug into video cameras or phones, but work well with computers that have cameras installed. Additionally, you have to deal with the visual of speaking with the apparatus on your head.

A third option is to purchase a traditional microphone that plugs directly into your video recorder. This might get costly if you are not careful, but the quality is unparalleled. These microphones still need to be place close to the speaker’s mouth, so it is likely that it will be in the shot while you are speaking. Be careful about breathing into the microphone, as it will cause distracting pops in the recording.