DebateSensei is a the flagship product of Proto Communications LLC,  and has taken several years to come into focus. Teaching argumentation and debate to be more challenging than I expected, so I started seeking out alternative methods and content.  I wondered if other instructors were experience the same challenges.  When I didn’t find what I was looking for I created it. Creating quality content proved to be labor intensive, and I realized why more instructors didn’t do the same. But I wondered if there might be a way to sustainably and constantly create content that could meet the needs of the contemporary Argumentation and Debate instructors. Debatesensei is that attempt.  I do this because I believe in the importance of the argumentation and debate. 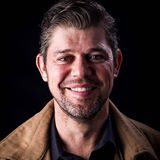 Founder of  DebateSensei, managing member of Proto Communications LLC Jared Kubicka-Miller, has been an argumentation and debate instructor for over ten years. He received is MA in Communications with an emphasis in rhetoric from California State University Long Beach. He has coached several award winning debaters, both at California State University, Long Beach, and at Santiago Canyon College. Jared participated in parliamentary debate as a college student and won several prestigious awards such as runner-up at the 2003 National Parliamentary Tournament of Excellence, runner-up at the 2003 Point Loma Round Robin, and quarter-finalist at the 2003 National Parliamentary Debate Association national tournament. 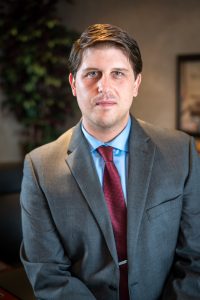 Matthew Shapiro, Esq., managing member of Proto Communications LLC. Matt received his Juris Doctorate from Western State College of Law, after a Bachelor of Arts in Communications Studies with an emphasis in Argumentation and Persuasion from Cal State Fullerton. Since 2008, Matt has been involved in competitive speech and debate. Coaching and teaching forensics has provided an outlet for him to pursue a passion in education and empowering students, parents and competitors into developing critical thinking, confidence and research skills. Matt has coached intercollegiate forensics, as well as the middle school and high school levels. Matt competed in limited prep individual events and various forms of debate including Parliamentary, Lincoln Douglas, Policy, IPDA and Public Forum both traditional and cross fire. At Phi Rho Pi Nationals in 2009, Matt took bronze in Parliamentary Debate. At California State University, Fullerton his competitive career culminated in taking gold at the 2014 National Education Debate Association tournament at Ball State, Muncie Indiana, in Traditional Public Forum. Since then, Proto Communications has been his focus in contribution to the forensics community. At Western State College of Law, Matt finished his academic competition career as an Honors Moot Court member and is an attorney at a civil litigation firm. 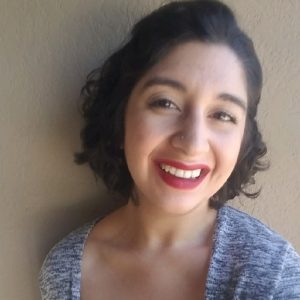 Rita Rafael, managing member of Proto Communications LLC. In 2017, Rita graduated from Chapman University in Orange California with a Bachelor of Arts in Communication Studies. Rita competed two years Informative, Persuasive, Communication Analysis, as well as interpretative events including Prose, and Duo. Rita has coached for two years at the community college level and hopes to grow the studies of communications and forensic competition. 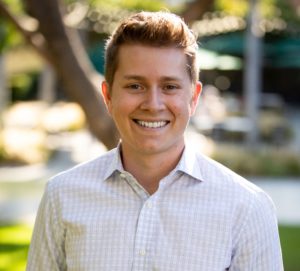 Tim Seavey, Assistant to the Regional Proto Communicator. In 2015, Tim graduated Magna Cum Lauda from Chapman University majoring in Communication and Philosophy with a minor in Computer Science. Tim was president of his speech and debate teams through through high school and college. After 3 years of collegiate competition totaling 76 awards in Impromptu, Extemp, Duo, Prose, Informative, Com Analysis, and Parliamentary Debate, including 18 national awards and nine top-10 national finishes, he chose to step back from competing and coach the Chapman Team. He found his true passion coaching and expanding the speech and debate community through non-profits, ventures like Proto Communications, and classroom instruction with middle, high school, and college students across Orange County and San Diego. Tim is now an Assistant Coach of the San Diego State University Forensics Team.

Proto Communications LLC seeks to deliver high quality multimedia course materials at reasonable cost to the modern student, Debatesensei is the first product of Proto Communications that provides cutting edge, flipped class and online curriculum for various argumentation and communication courses. Please do not hesitate to contact us about creating courses for your class.